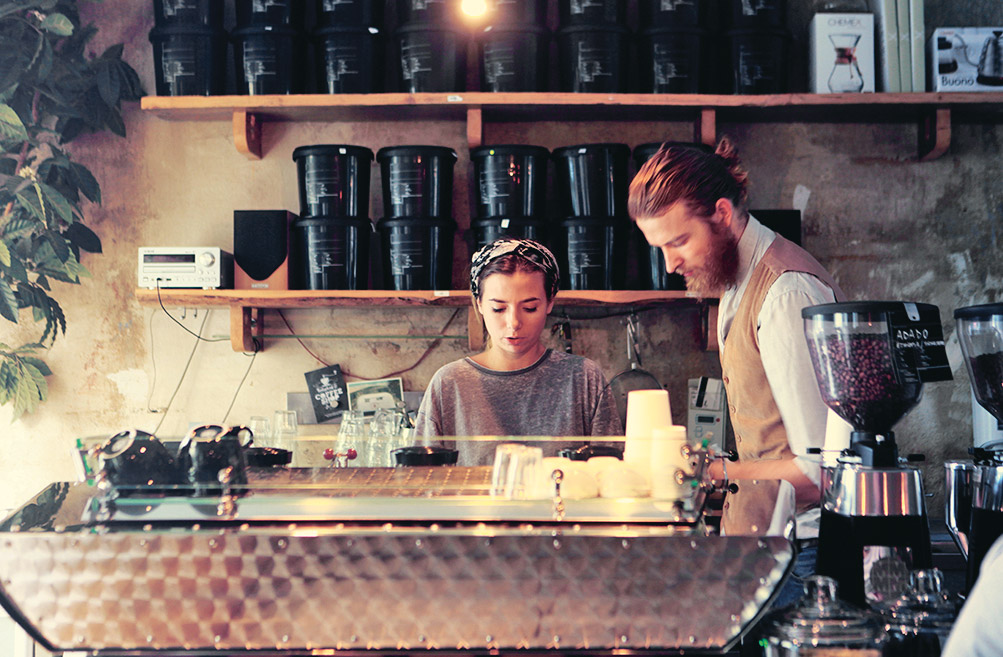 The German capital is a city divided by style, says Sue Chester, with an address in the east now considered über-fashionable. It’s now 25 years since the German Democratic Republic (GDR) held its first free elections, ending the split between East and West Berlin and unifying the city after decades of division. During that time,